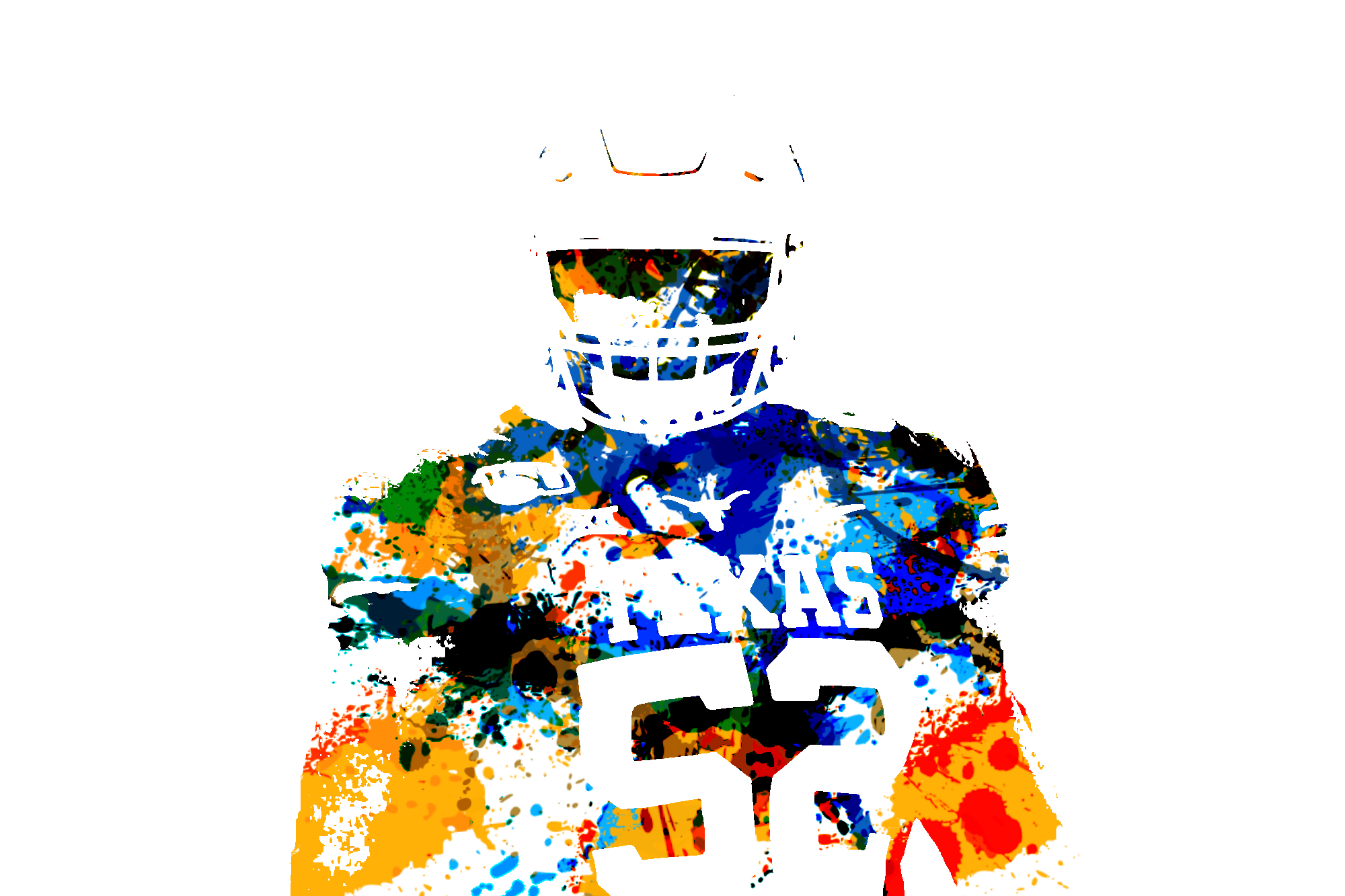 It’s early, this I know, but I want to get the ball rolling. Get our minds thinking about 2021 and what better way than with team specific mock drafts. Today I am going to start with my hometown team, the Chicago Bears.

Does Ryan Pace avoid being fired because the Bears had a great season and therefore gets to see this draft? That I don’t know for certain, but what I do know is the Bears can go anywhere from 11-5 to 5-11. There is a rather large swing of outcomes that can come from this team.

The Bears defense is what will keep Chicago afloat in 2020, and could even win some games entirely by themselves (similar to what the 2006 Bears defense was able to do with Rex Grossman at QB)

For now, we have the Bears slotted in at pick 17. If you look at who picked at 17 last year, the Cowboys, you are looking at an even 8-8 season for the Bears. This means that Chicago probably missed the playoffs and that the offense just couldn’t get going. Does Chicago go into this draft with a new General Manager and a new Head Coach? Maybe they are looking to land a new franchise QB? Or maybe they are simply plugging in holes to this team. Let’s take a look at the 1st 3-Round Chicago Bears Mock Draft of the 2021 season.