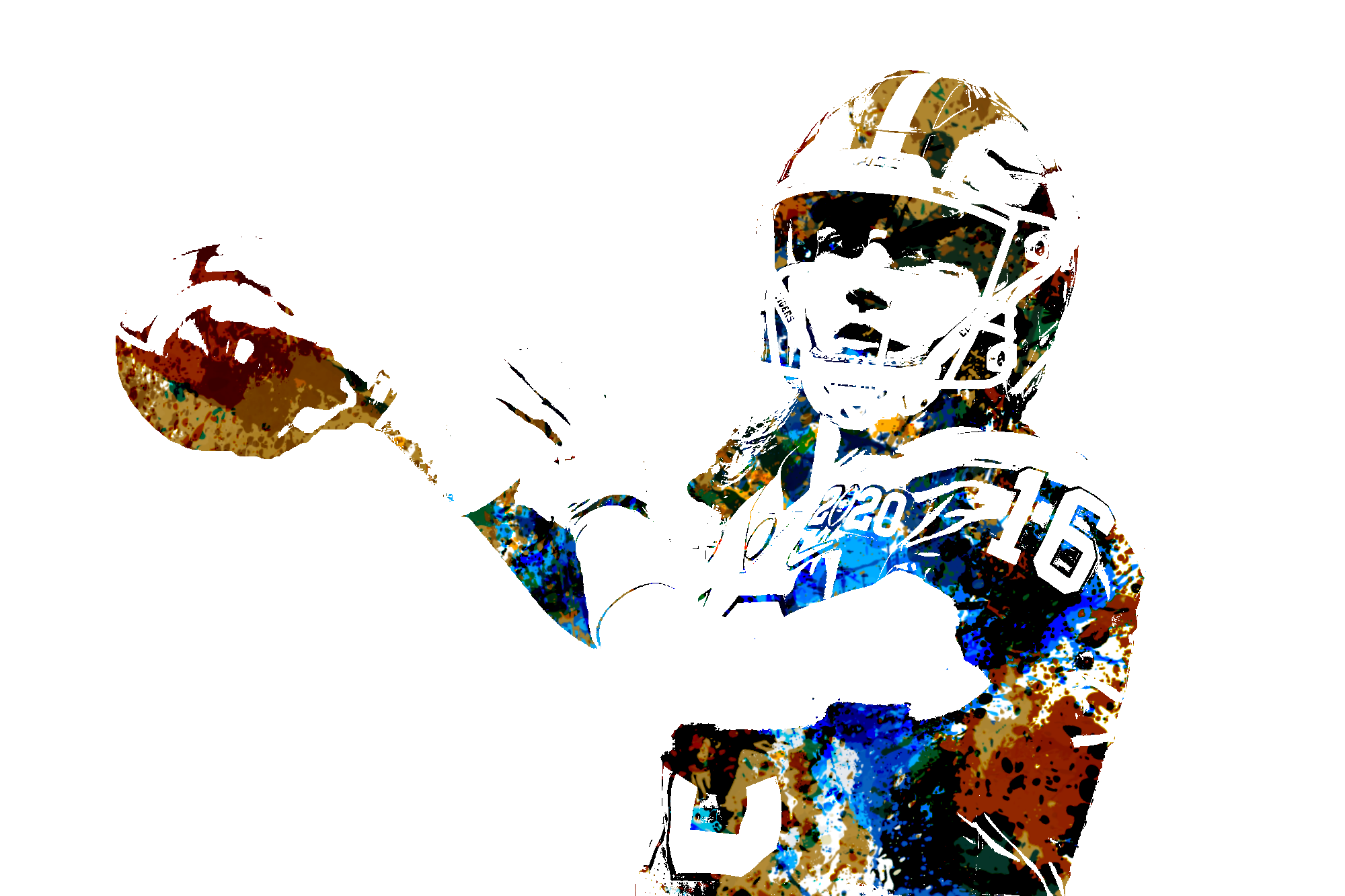 When I started planning which team to write about next after I wrapped up my Bears 3-Round Mock Draft, I knew that I wanted to write about the Jaguars. Not only are they expected to hold the 1st overall pick in the 2021 NFL Draft, but they also have a second 1st round pick courtesy of the Los Angeles Rams due to their trade of All-Pro CB, Jalen Ramsey.

Jacksonville is in a rough spot right now after trading away some of their best players leaving only Leonard Fournette to stand in the living room alone like Will Smith in the Fresh Prince of Bel-Air. They will most likely enter the draft with a ton of needs on both offense and defense.

You got ownership fighting with their players and a coaching staff that will probably be out of work come season’s end. Gardner Minshew, the tiger king, is the face of the franchise and DJ Chark has emerged as a decent option at WR.

Other than the 1st pick, which you’ll see shortly was a no brainer, I sort of just left it to fate. I didn’t go in with a plan, and didn’t target any 1 position. Ultimately, I think the results in this 3-Round Jacksonville Jaguars Mock Draft are fantastic. Let’s take a look!