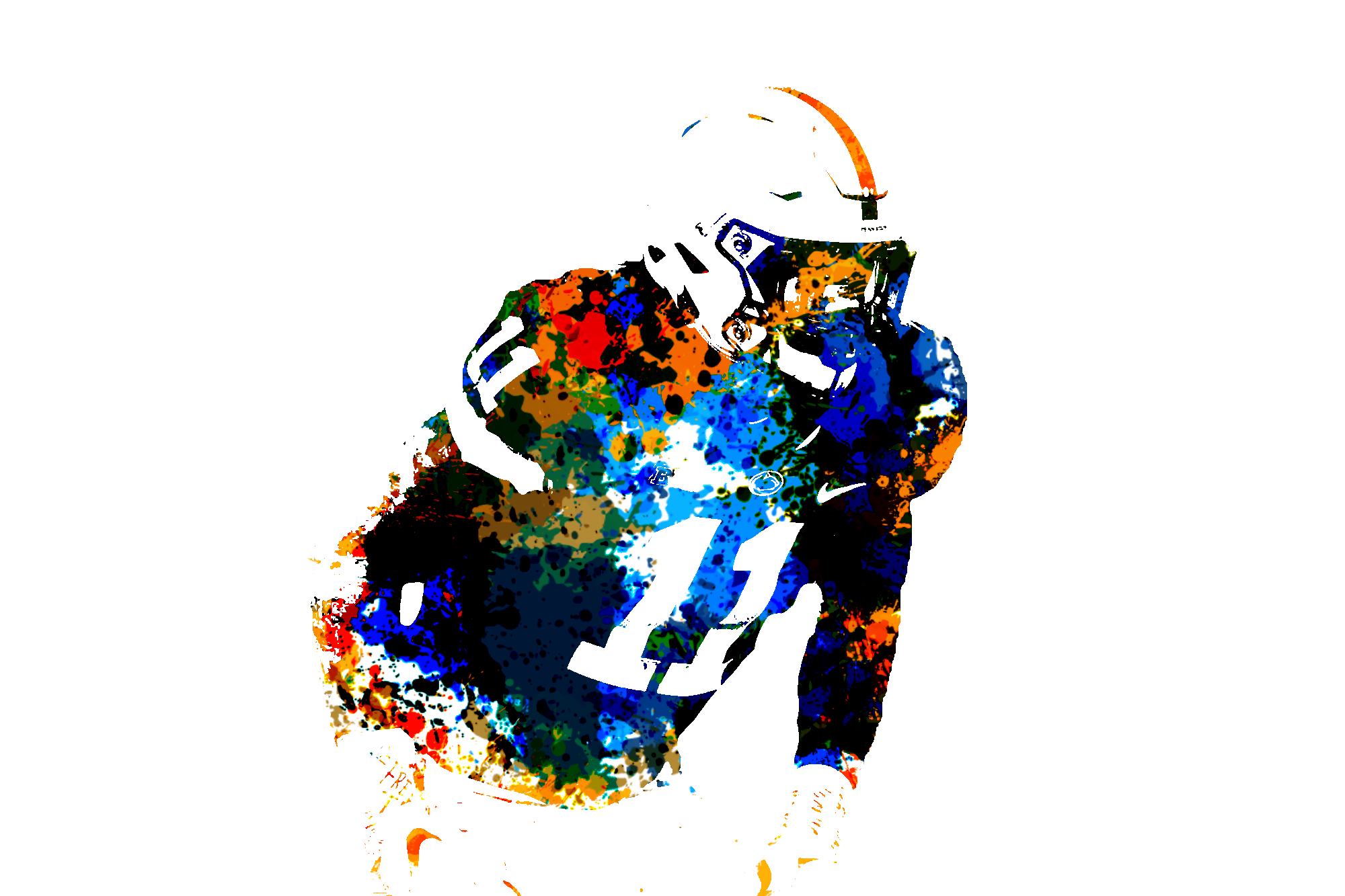 The New York Giants have been terrible since 2016. The Giants have won a total of 11 games and lost 36 games in 3 years, and they decided to select Andrew Thomas to be their cornerstone LT in the 2020 draft, which is a nice start. Last year, New York selected Daniel Jones to be their franchise QB and two years prior selected generational RB, Saquon Barkley. There are a ton of holes that need to be filled on both sides of the ball. While I do not expect the Giants to win any more than 5-7 games this season, the 2021 draft can fix some of these problems.

My name is Sam Ouhaj and I am graduating high school senior who is aspiring to become a Sports Broadcaster/Journalist one day. I absolutely love sports and can talk for hours on any given subject. I hope you are all ready for the ride.