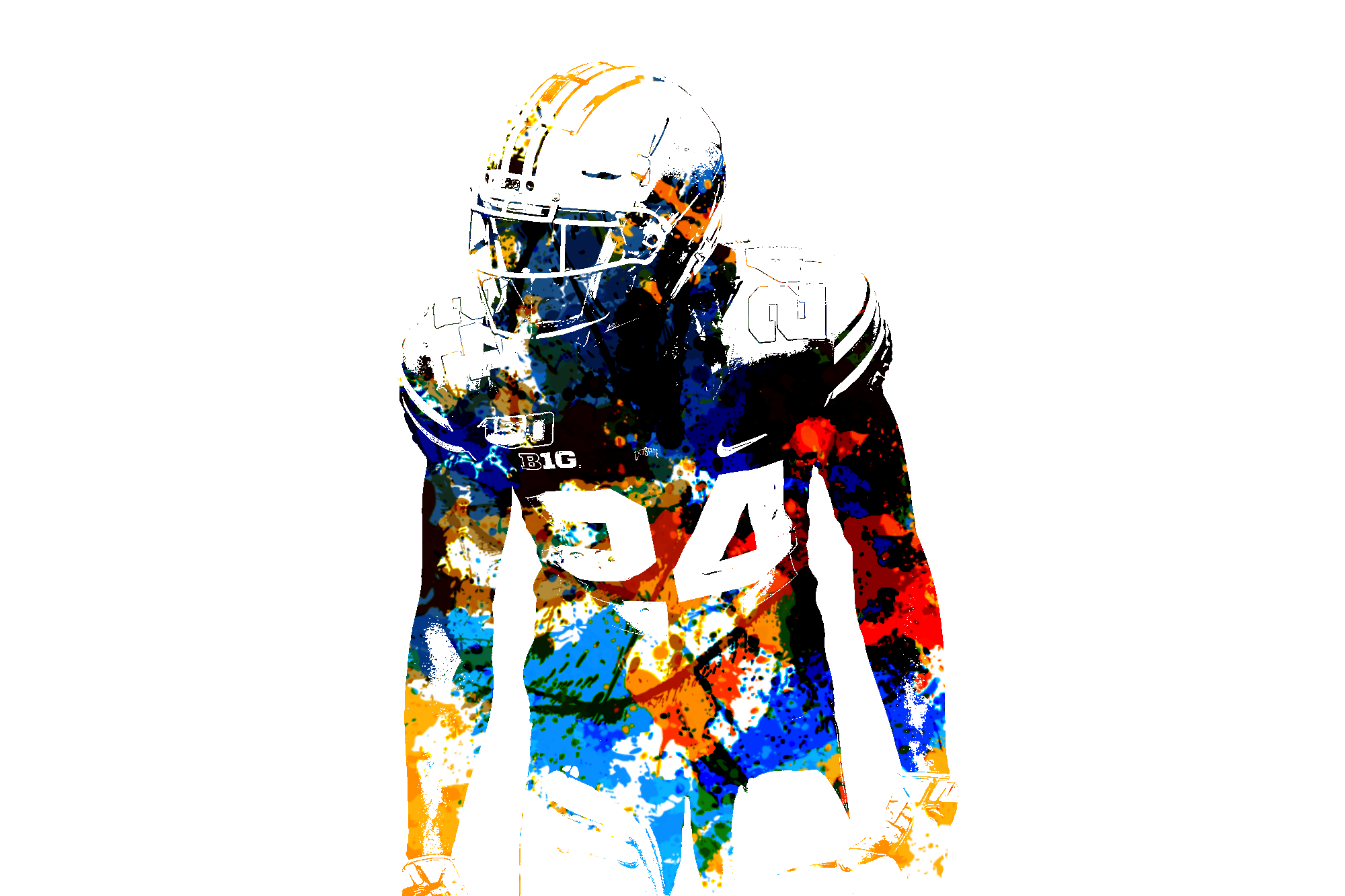 I feel like the New York Jets are in a rut, and have been for a few years now with no clear direction on where the franchise is headed. Is Sam Darnold good? Do they enjoy keeping superstar players like Jamal Adams happy and with the team? Will Leveon Bell ever return to his All-Pro form from his days in Pittsburgh? I think the answer to all these questions, unfortunately, is a resounding no.

In the previous year’s draft, the Jets finally addressed some “Big” needs by grabbing offensive tackle Mehki Becton with their 1st pick, and having 6’3” WR Denzel Mims fall to them in the 2nd round. Two huge players that fill two huge needs, something the Jets need to build upon. It’s still not enough though, and New York still needs to get better.

I took a shot at doing a 4-Round mock draft for the Jets that addresses some glaring holes, and grabs some players of value to round out this team. Where they are slotted, at 8, it's obvious that the Jets didn't have a great year. Rather than chalk it up to bad play, I’m going to say that something outside of their control, like an injury to a star player, caused their demise. The team showed promise to start the season and freefalled to end it. That’s my story, and I’m sticking to it! Anyway, let’s get started.