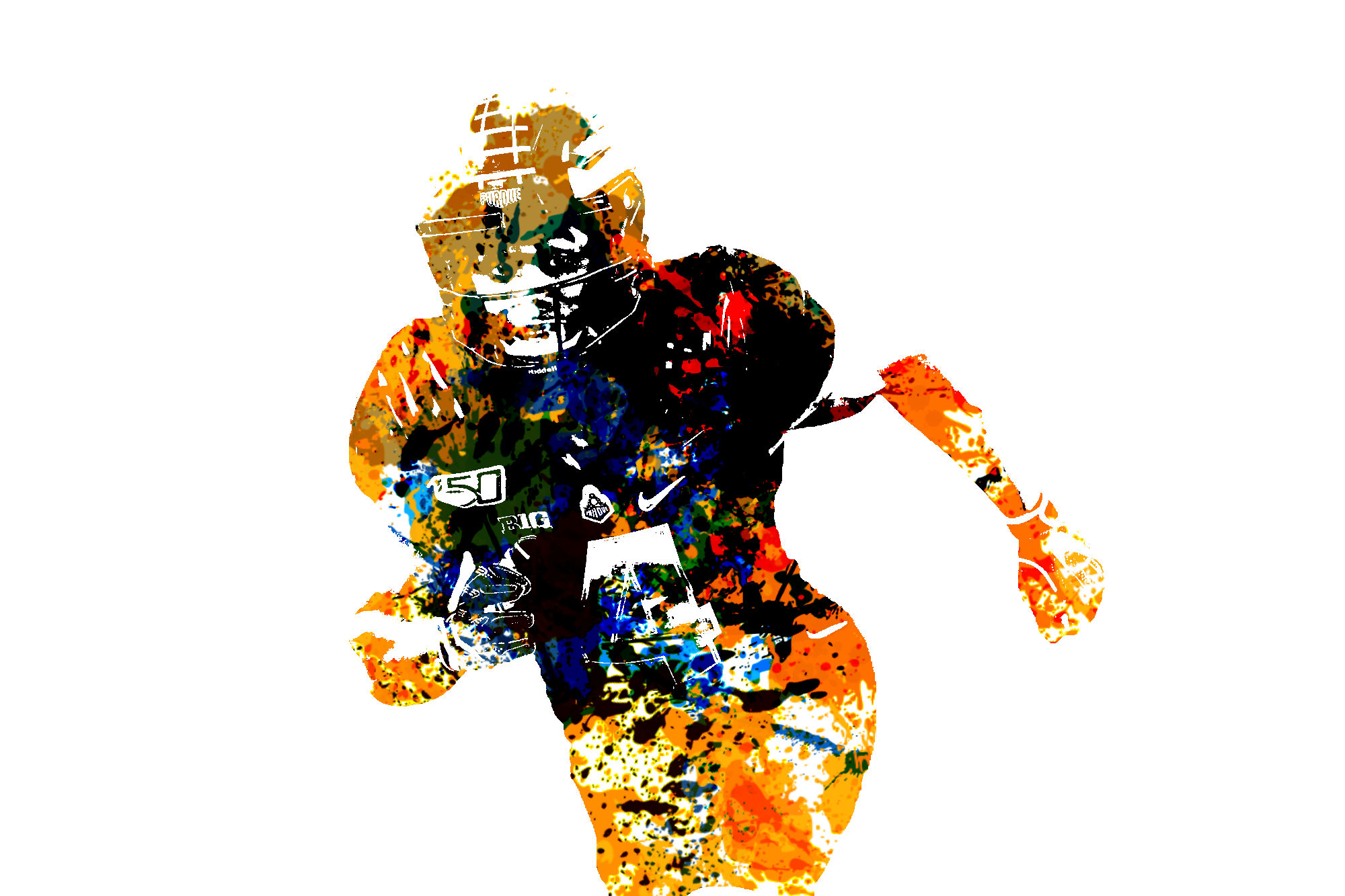 It’s never too early to look towards the future. Almost a month has passed since the 2020 NFL Draft, but fans are ready to find out what additions their favorite team could make in 2021. Myself and the rest of the NFL Mock Draft Database team will speculate upon those additions in the coming weeks through team specific mock drafts. I’ll begin by projecting the 2021 picks of my hometown team, the Seattle Seahawks.

The Seahawks will be considered strong playoff contenders going into the 2020 season. MVP candidate Russell Wilson is enjoying the prime of his career, but a lacking defense could hold the team back from achieving its true potential. Seattle could fly as high as 12-4 in 2020, but a tough strength of schedule could see their record fall to a disappointing 9-7.

Based on these projections, we currently have the Seahawks at 10-6 in 2020. This would place them at Pick 22 in the 2021 draft, as the Vikings picked at 22 after a 10-6 record in 2020. This means that Seattle likely fell short of a deep playoff run, and is now looking for new talent on both sides of the ball. Allow me to introduce my first 3-Round Seattle Seahawks Mock Draft of the 2021 season.

Kyle is a Washington State University sophomore currently studying Journalism. He hopes to one day work in a profession where talking and writing about sports is a full-time job.