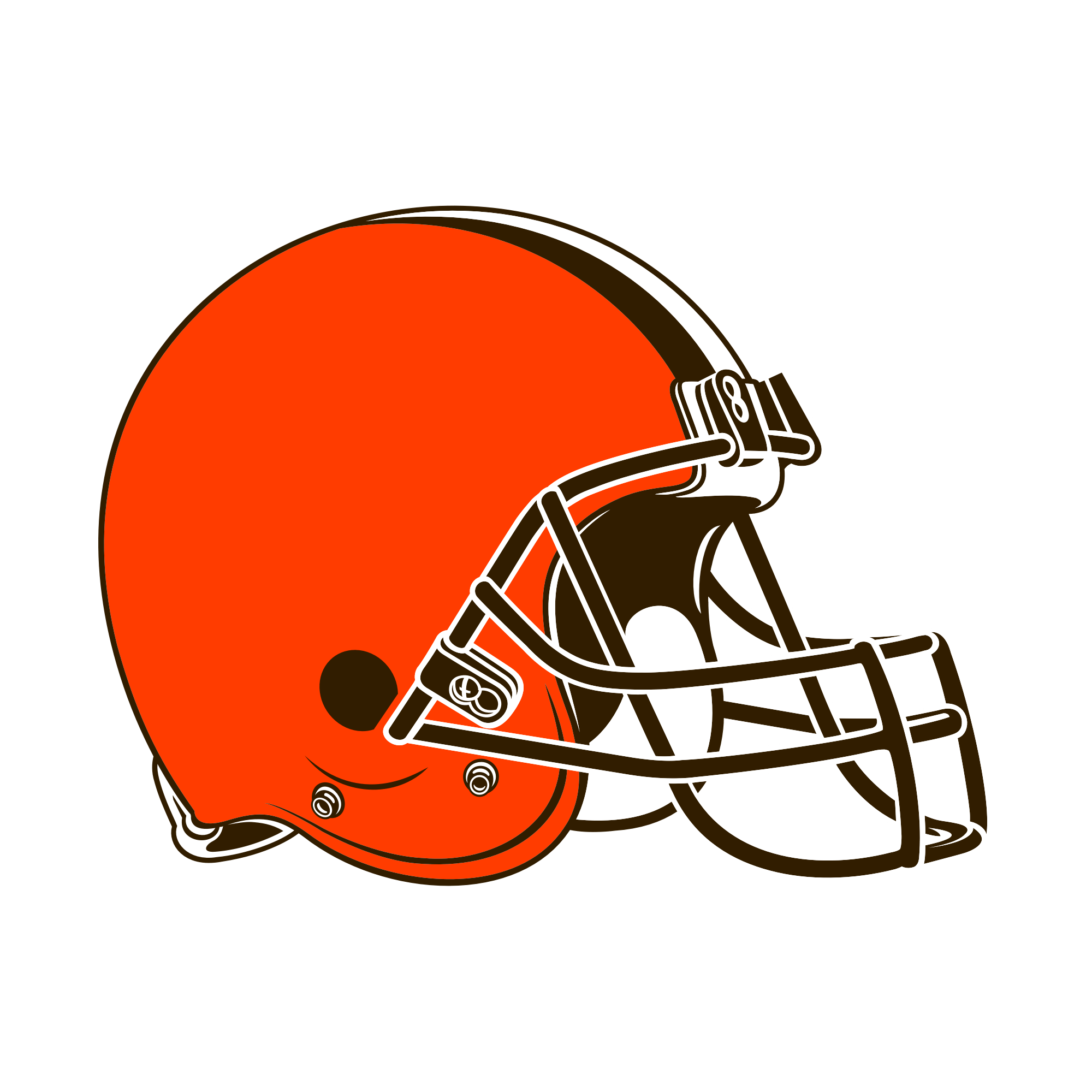 Hundreds of players have new homes after the first month of free agency. As a result, priorities and needs have changed for some of the league's highest-drafting teams. The Browns, of course, added three big pieces, including two major additions on the offensive line. Unsurprisingly, the panel did not project the Browns to select an offensive lineman with either of their first-round picks or their first of two second-round selections.

Tweet
the 1st round of the ClevelandBrowns.com Mock Draft