2017 NFL Mock Draft: Bears Land Defensive Star and Talented Quarterback : A complete first round 2017 NFL Mock Draft that is stocked full of exciting and realistic trades. Who does your favorite team land? - Page 2

A new 2017 NFL Mock Draft filled with fun trade activity. The 2017 NFL Mock Draft season is officially here. With a huge majority of NFL teams done for the season, many NFL fans have turned their attention to the off season. When it comes to NFL draft coverage, there is nothing more popular than a mock draft. 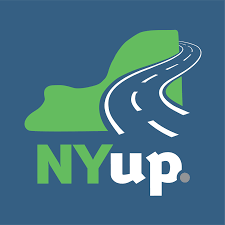 Tweet
the 1st round of the Da Windy City Mock Draft