Analysis | 2017 NFL mock draft: What if Patrick Mahomes went No. 3 to the Bears? : There's plenty of need for QBs and few answers in this draft. Could that propel the former Texas Tech quarterback up the board?

Earlier this week, soon-to-be No. 1 overall pick Myles Garrett made a plea to Dallas Cowboys owner Jerry Jones to move up to the top spot to select the Arlington, Tex.-raised star defensive end. Seriously, there’s no way that happens, right? Could you possibly imagine Jones making a huge splash by trading up to No. 1 to snag the draft’s best player to fill one of the Cowboys’ major positions of need? Wait … Well, when you put it like that, perhaps nothing is off the table. So this mock may take a more-adventurous approach to certain scenarios than later versions when we’ll try to more accurately predict where all the players land. And later we’ll project trades, but for now, Jones stays pat at No. 28 and still gets a pass-rusher, albeit not one of Garrett’s caliber. 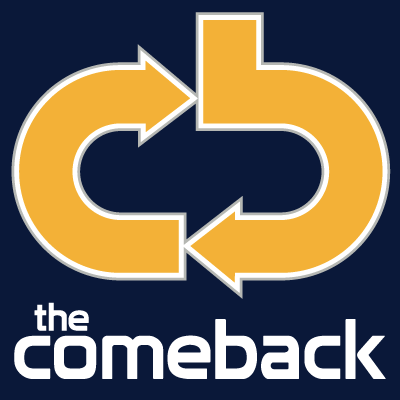