2017 NFL Mock Draft : Because Every Man Needs One

It is that weekend in April where all of the stars of college football hope to hear their name called in this year’s NFL Draft. The NFL Draft is our favorite weekend of the year because it determines the way that your favorite NFL team will fair in the future. If you over overvalue a player and reach for him and they’re a bust, then you are booed out of town. If you steal a player or see something in a player, say like Tom Brady (round 6, pick 199) that no one else saw and get the greatest quarterback of all time, you are praised for life. 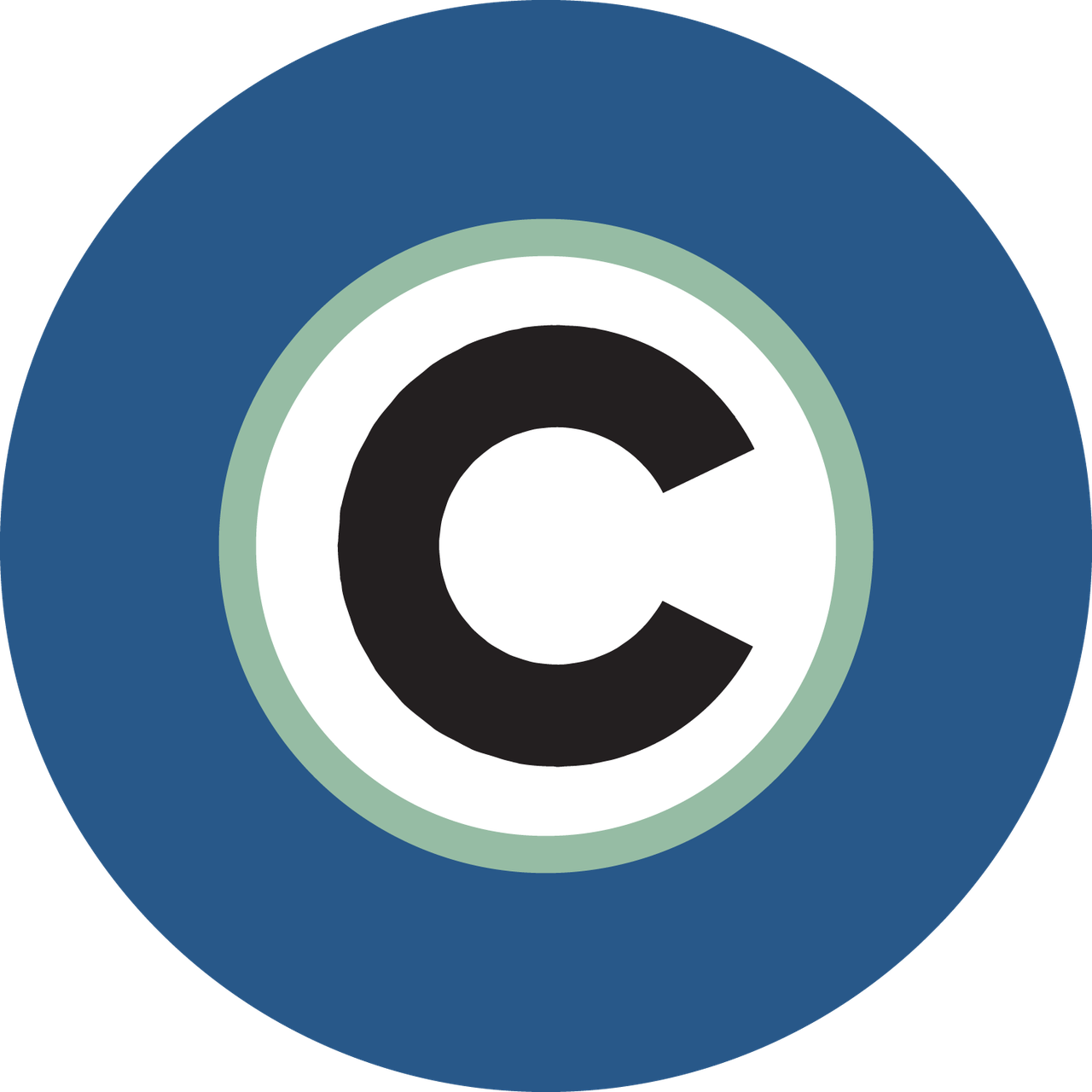 Tweet
the 1st round of the Wingman Magazine Mock Draft