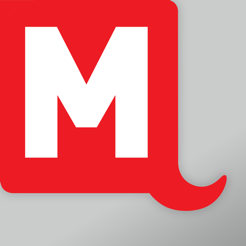 Mock Draft 4.0: What happens if Patriots fail to trade up for a QB?

The most exciting outcome for the New England Patriots in the 2021 NFL Draft would be if they packaged a bunch of pick to move up and grab a quarterback in the top 10. It’s true now and was true back in early March when I had the Patriots trading up for Ohio State QB Justin Fields an earlier mock draft. There are a few ways the Patriots could approach this year’s draft, and we’ve covered most of them in our mock drafts.

Tweet
the 1st round of the Mass Live Mock Draft