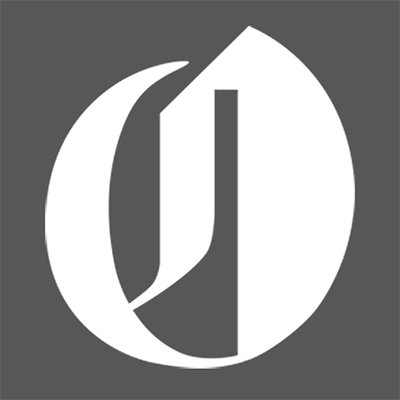 The San Francisco 49ers have been rumored to be interested in acquiring a quarterback for the past two seasons. The 49ers may have confirmed those rumors on Friday after they traded up from their No. 12 spot and moved to the No. 3 pick in the upcoming 2021 NFL draft following a gigantic trade with the Miami Dolphins. The 49ers are expected to select a quarterback, but which one? Following the wheeling and dealing, some eyes turned to the Atlanta Falcons at No. 4. Will the Falcons stay at the spot or will they trade down and deal the pick?

Tweet
the 1st round of the Oregon Live Mock Draft