2021 NFL Mock Draft: Dolphins select QB Justin Fields with Pick No. 3, 49ers send Pick No. 12 to Miami for QB Tua Tagovailoa | NFL Draft | PFF : PFF's Anthony Treash mocks the first round of the 2021 NFL Draft, sending Trevor Lawrence to Jacksonville, Justin Fields to Miami and WR Ja'Marr Chase to the Atlanta Falcons. The 49ers also give the 12th pick to the Dolphins in exchange for Tua Tagovailoa.

We are now down to the “elite eight” in the 2020-21 NFL playoffs, which means that three-quarters of the 2021 NFL Draft order is set in stone. And what better way to celebrate a successful Super Wild Card Weekend than to drop a new 2021 NFL mock draft. This particular mock doesn’t project what I think teams will do; it rather represents what I would do if I were in charge of making the picks for all 32 NFL teams. The order is based on the current projections for the divisional round and beyond. 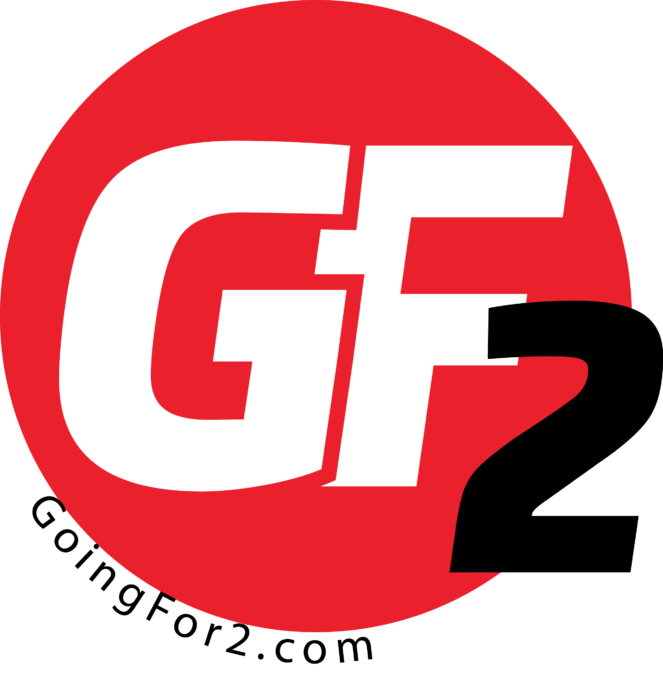 Tweet
the 1st round of the Pro Football Focus Mock Draft