After months of projecting mocks leading up to the final report it is clear this year’s draft will be like no other in the history of the league. First, the potential for 5 QB’s and no defensive players taken in the first 10 picks is extremely high. Secondly, Kyle Pitts may be the most coveted player in this draft as a Tight End. Making it very likely that a TE may be drafted in the top 5 picks for the first time since 1972 when the Denver Broncos selected Riley Odoms at #5 overall. Thirdly, there may be three players whose fathers played in the NFL that could be drafted in the first 25 picks (Patrick Surtain II, Jaycee Horn, and Asante Samuel). In my opinion for what it is worth, this first round will be a tale of two halves. The top half of the draft will be overloaded by offensive players. The bottom half of the draft will be dominated by players on the defensive side of the ball. 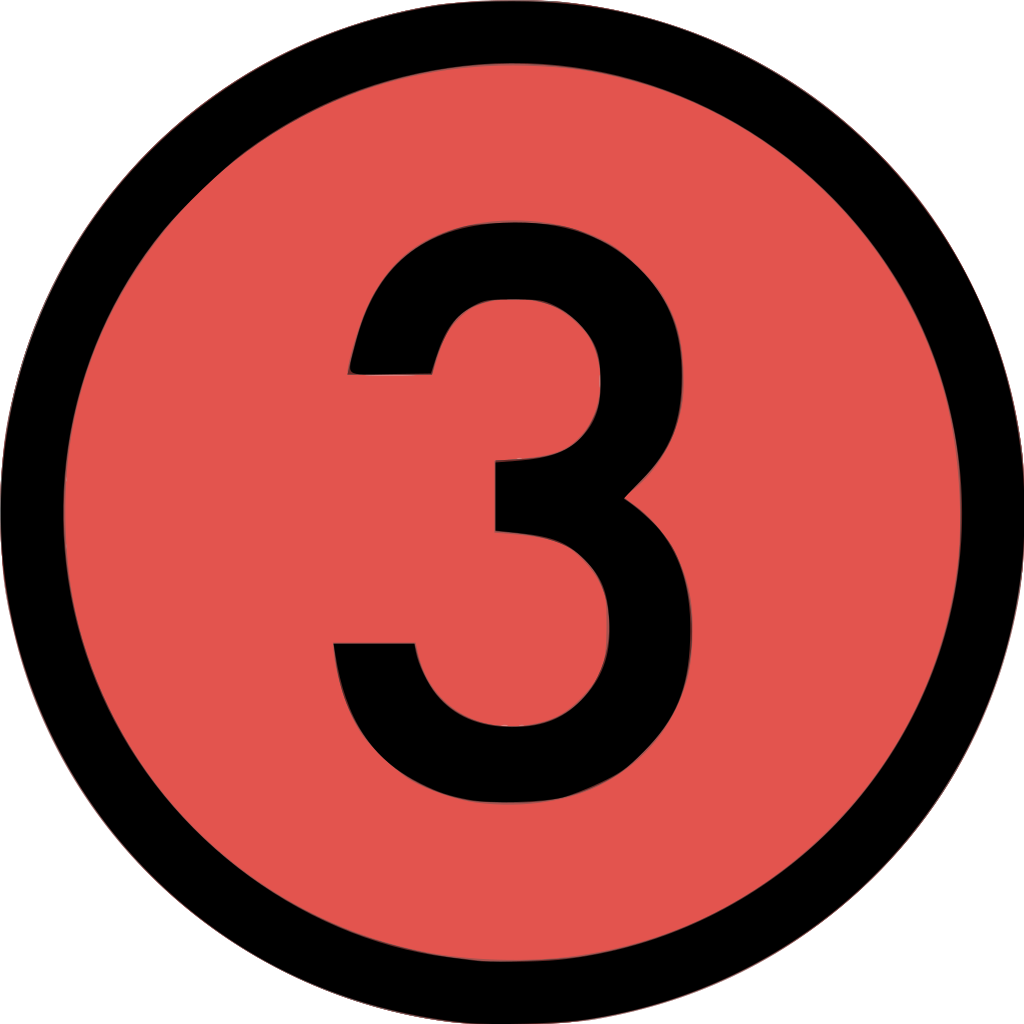 Tweet
the 1st round of the The Huddle Report Mock Draft