2021 NFL Draft: 7-Round Jaguars Mock 1.0 : With the 2021 NFL Draft officially closing its window for declarations, we take a look at the Jaguars' options for each of their 11 draft picks in the first edition of our seven-round mock series.

The 2021 NFL Draft is roughly three months away, meaning teams like the Jacksonville Jaguars have ample time to determine how they will use their draft ammunition. Jacksonville is even more prepared to make an impact in the 2021 draft than most other teams. The Jaguars have 11 draft picks, including two in each of the first two rounds and five within the draft's first 65 picks. 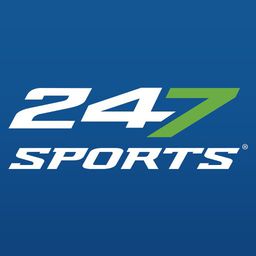 Tweet
the 1st round of the SI Mock Draft